Please note, if you would like to purchase anything please email us at talesatsea@gmail.com and we will process your order. We are currently pausing our online store whilst we plan for 2022. Thank you so much for your support! 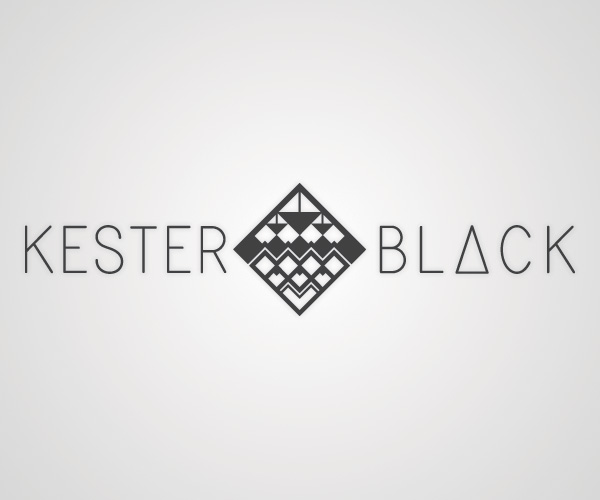 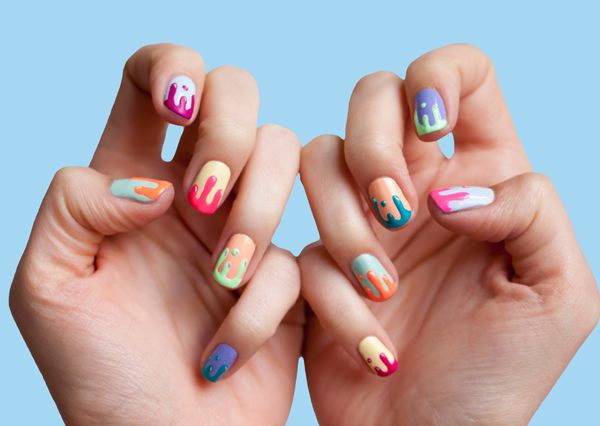 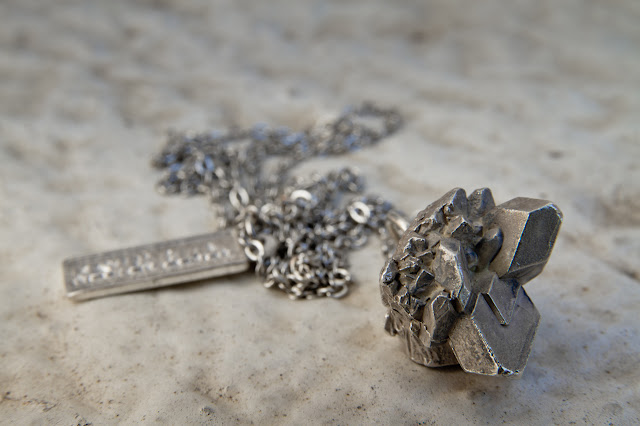 I had been crushin' on Kester Black's products for some time & was delighted to see a competition online to win some store credit.The task was to describe the most interesting birthday present you have received. I entered with my mine and found out a few weeks later that I had WON! I couldn't really believe it. I don't often ever enter to win anything so it was a nice end to my week.
Anna Ross, the brains behind the Kester Black operation has created her jewellery collections to be raw with mystical imagination unique among the masses of generic jewellery which is so predominant currently. More recently, she has turned the vision of her business to focus on unique, trend driven cosmetics that are ethically produced dubbing this enterprise Kester Black Cosmetics. The nail polish collection is Cruelty Free  / Carcinogen Free / Vegan  and Made in Australia. She seems to have identified a real gap in the market for a green alternative and I suspect Nail Polish is only the beginning.
When figuring out how to spend my generous $250 wisely, I was set on buying one of her last pieces of jewellery. I picked the Mineral Necklace , Mail Tai Nail Polish , Paradise Punch Nail Polish and Nebula Nail Polish. I also couldn't resist The Hand Book guide to Nail Art! Keep an eye out for another post where I may document my attempts at putting these snazzy techniques into practice... I can't guarantee the outcome but at least the colours will look good! 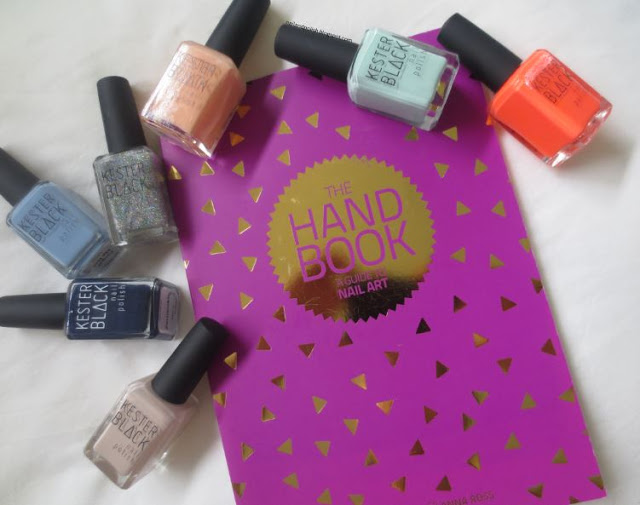